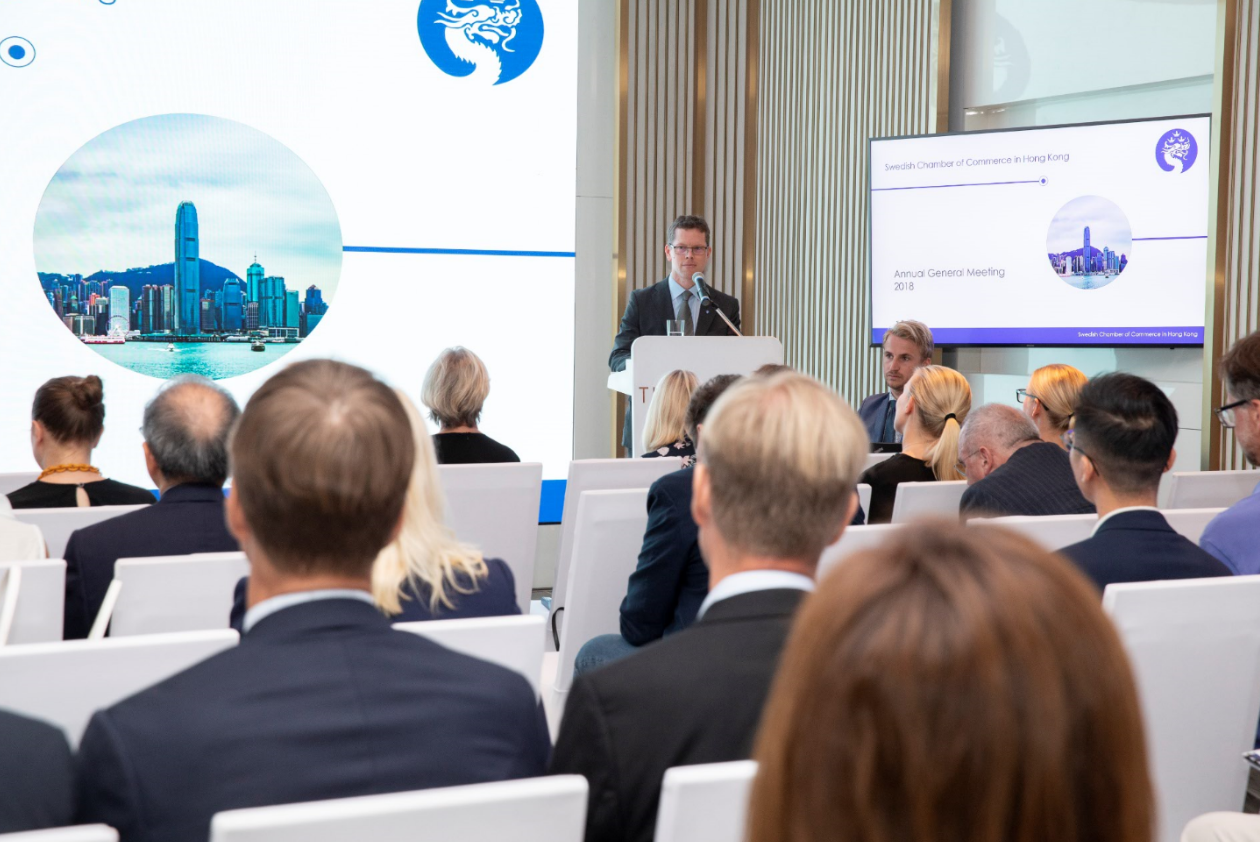 We are happy to let you know that we are welcoming nominations for the election of three new Directors!
Do you know anyone or are YOU interested? Fill out the written nomination, which can be found here, and send it to us no later than Tuesday, May 21, together with the acceptance in writing by the person nominated.
According to SwedCham’s Articles of Association, one-third of the Board members shall retire each year and the Directors to retire should be those who have been longest in office since their last election. This year, the following three Directors will resign: Emma Gardner, Jimmy Bjennmyr and Caroline Djurvall.
Subsequently, we need at least THREE candidates for the election of new Directors for the coming year.
If you are interested yourself or would like to nominate a person employed by an Ordinary Member for election to Director, please note that your written nomination must be received by the Chamber Office not less than three and not more than twenty-one days prior to the AGM, together with the acceptance in writing by the person nominated.
Please send your nomination to eva.karlberg@swedcham.com.hk no later than Tuesday, May 21.
We look forward to receiving your nominations!
For further information, please contact the Chamber office. 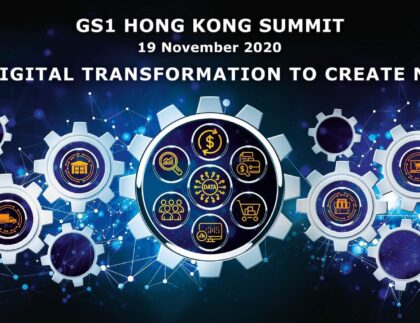 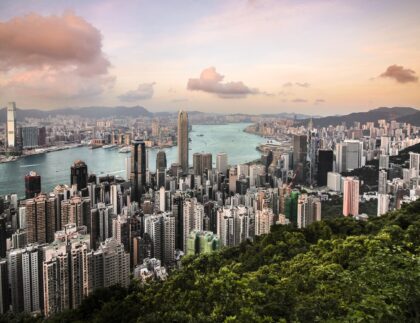 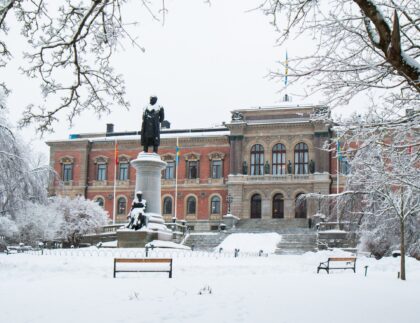 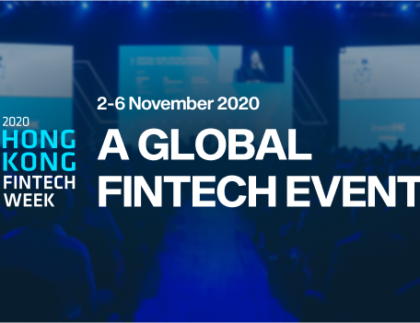 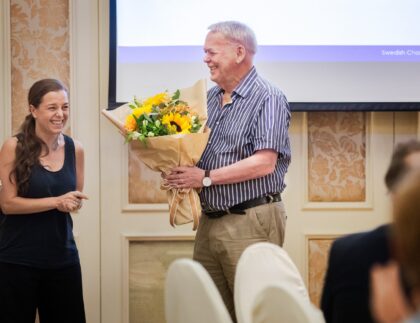 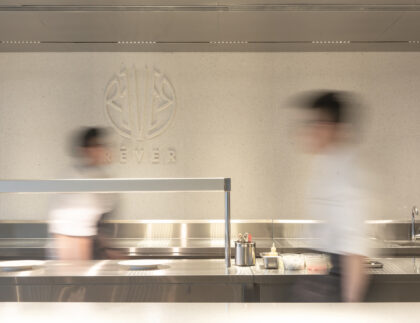 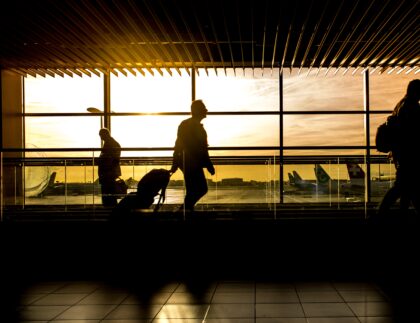 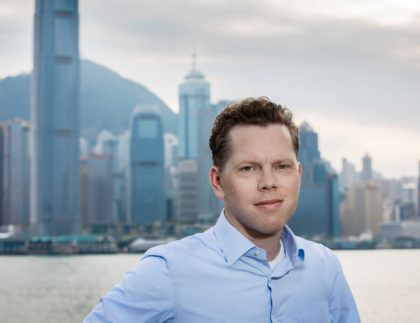 vamtam-theme-circle-post
 Category Business
Dear Members and Friends of SwedCham, I write these lines on June 6, the national...
Read More 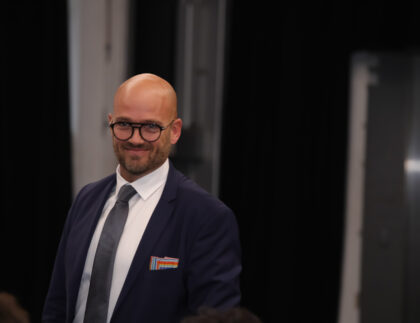 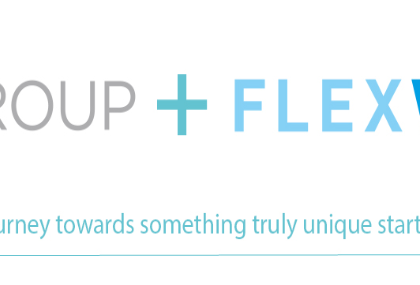 vamtam-theme-circle-post
 Category Business
The Swedish Chamber of Commerce in Hong Kong would like to send our warmest congratulations...
Read More

Barebells & NOCCO are looking for a Marketing Manager!HKCCSE invites you to a unique seminar!