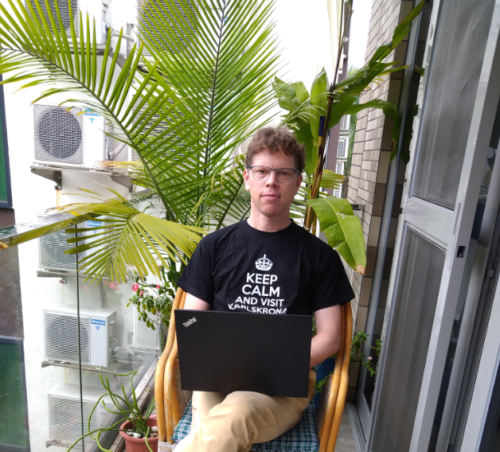 Law firm Odebjer Fohlin Associates has been able to maintain business as usual by working from home, using new technology and adopting flexible hours when staff need to go to the office.

“We can do most things while working off-site
since everybody these days is used to video
conferences and phone conference calls.”

When the new coronavirus outbreak in China’s Hubei province became first publicly known in January, lawyer Kristian Odebjer thought that it could develop into something similar to Sars, the severe acute respiratory syndrome disease that between late 2002 and July 2003 infected some 8,000 people worldwide and killed 774 people in 17 countries – around 40 per cent, or 299 of them, in Hong Kong.

“I got really worried, since I knew about Sars [which had a fatality rate of almost 10 per cent]. I’d been living in Hong Kong for several years before the Sars outbreak and had just moved to the US in 2003, so I closely followed developments in Hong Kong at the time,” says Kristian.

He returned to Hong Kong in 2008, and in 2009 founded his own law firm, which in 2011 became Advokatfirman Odebjer Fohlin, known today as Odebjer Fohlin Associates, after Paulo Fohlin from the Vinge law firm joined as a partner. It is an independent commercial law firm focused on cross-border mergers and acquisitions, finance transactions and international arbitration.

Since 2017, Kristian has also been chairman of SwedCham Hong Kong.

At the end of January, when it became clearer that the coronavirus, or Covid-19, outbreak was different from Sars since it spread more quickly, widely and more globally, Kristian decided to cancel planned trips overseas.

“I normally travel four times a year to Europe and now and then to China and around the region. I cancelled all the bookings, both work-related and family-related,” he says.

Partner Paulo Fohlin had already relocated to Sweden in 2019 in order to open the firm’s Stockholm office. Besides Kristian, the law firm also has a female local office manager employed at the Hong Kong office in Sheung Wan.

“At the end of January, when Hong Kong’s government declared that civil servants should work from home, we decided to follow their recommendation. Since then, we’ve both mostly worked from home but have commuted to the office when necessary. We practice flexible working hours so that we can avoid the rush-hour commute,” he says.

Kristian lives in Sai Kung with his wife and a teenage daughter – who has been studying online from home since the Chinese New Year holidays because of the school closures in the city.

“Under these circumstances, it’s a good place to live since we have plenty of nature around us and it’s not so crowded. We’ve tried to live as normally as we can, going on hikes and having family dinners at restaurants together,” he says.

“Workwise, it’s been almost business as usual so far. We can do most things working off-site since everybody these days is used to video conferences and phone conference calls. For many of our clients, we work with monthly retainer fees and they’ve continued to need our services for now, but of course if we enter a deep global recession all bets will be off,” he adds.

As chairman of the Swedish Chamber of Commerce in Hong Kong, Kristian has – together with the chamber’s general manager Eva Karlberg – increased the number of experience-sharing events this year. They started to organise such events last summer due to the social unrest in the city, but now the focus has shifted from the protests to the coronavirus.

“We use phone conferences instead of physical meetings and it has worked out really well. We think that we can create value for our community, making it possible for people to gather and share best-practice experiences,” he says.

SwedCham HK’s finances are stable and even if physical events, which normally generate good income for the chamber, are replaced by webinars, Kristian is convinced that the chamber can sustain itself through the crisis.

“In situations like this, we think the mission of the chamber – to serve as a business network and a communication channel for our members – is more important than ever,” he says.

Kristian Odebjer in brief
Age: 47
Born: In Karlskrona, Sweden.
Career: Lawyer at Vinge and investment banker at UBS prior to setting up own law firm.
Family: Wife Mimi and daughter Selma, 15.
Lives: In a village house in Sai Kung.
Occupation: Founding partner at Odebjer Fohlin Associates.
Number of years in Hong Kong: 16.
Best thing with HK: The passion and energy of Hong Kong people.
Worst thing with HK: Inefficient use of land, leading to a perverse property market.
Personal motto: It’s not a dress rehearsal 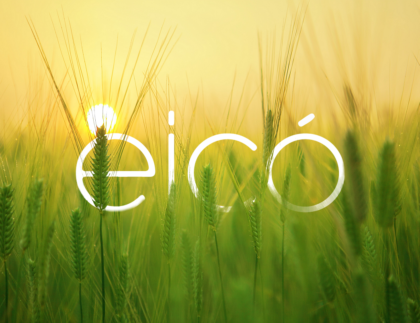 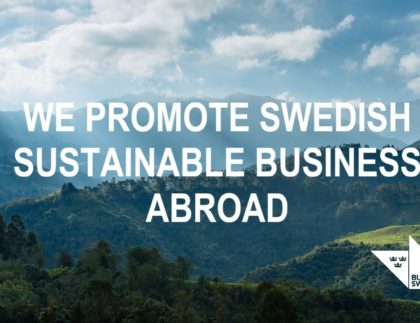 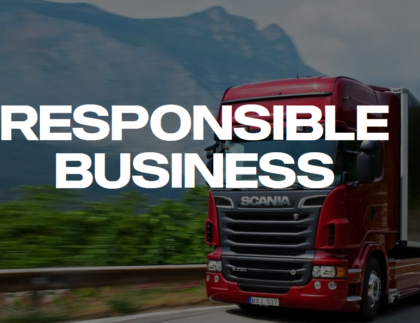 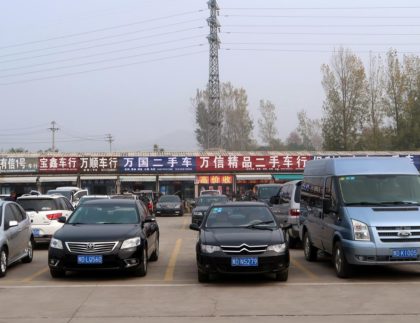 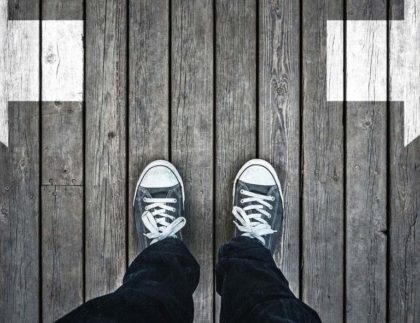 vamtam-theme-circle-post
 Category Uncategorized
For all brands, the ultimate goal is to motivate customers to make a purchase. But...
Read More 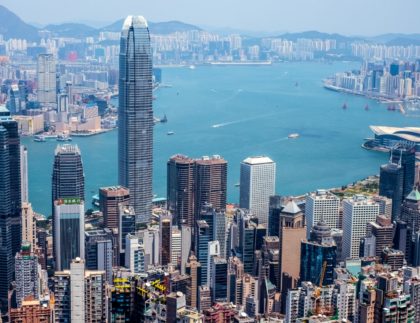 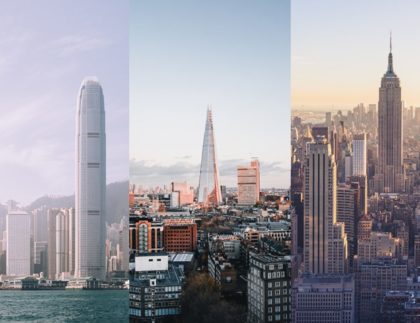