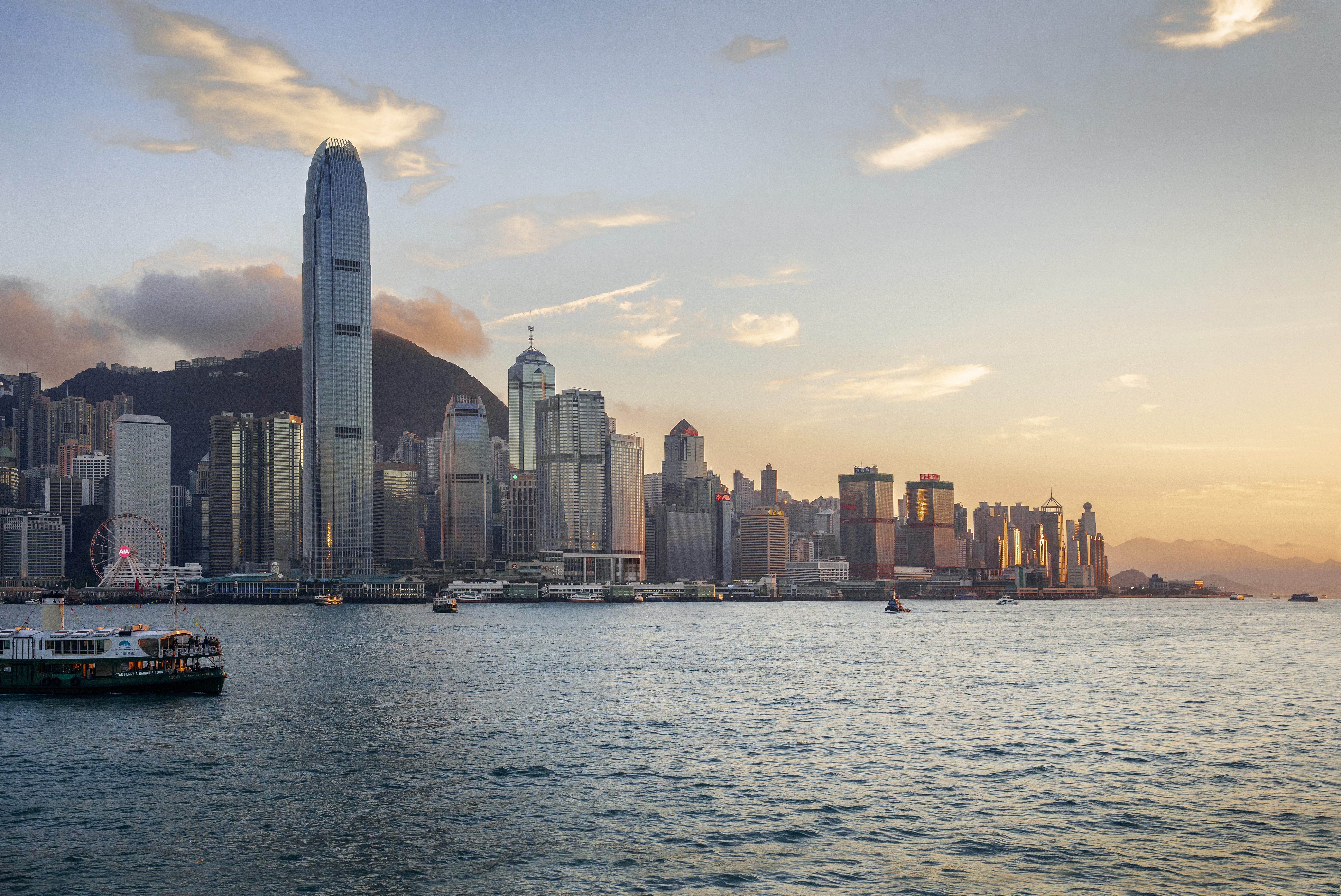 Re: Extradition Bill
With a combined membership of several hundred companies, the Nordic Chambers represent a wide variety of businesses from the Nordic region, ranging from start-ups to multinationals. Despite differences in size and scope of operations, the Nordic companies in Hong Kong share a fundamental appreciation for the stability and transparency provided by the Special Administrative Region’s system of rule of law under One Country, Two Systems. Confidence in the quality and integrity of the legal system is central to Hong Kong’s competitiveness and its reputation as an international business centre.

Regarding the proposed fugitive offender ordinance or “extradition bill”, as it represents a major change to Hong Kong’s external legal and judicial arrangements, its adoption is likely to have important implications for international businesses operating here. It is therefore with concern that we have observed how the extradition bill currently pending in the Legislative Council has been fast-tracked without the thorough consultation and full legislative scrutiny that is customary for a piece of legislation of this nature. The Nordic Chambers believe that the long-term interests of the business community would be best served by a full consultation on the subject matter of the bill, and that Hong Kong’s reputation as a stable and transparent centre for commerce and trade risks being damaged, should the bill become law without having gone through the normal legislative process.

If the bill does proceed now to the Legislative Council debate stage, the Nordic Chambers believe it is important that there is sufficient time and scope for full and genuine consideration of comments made by legal, business and other bodies, and for appropriate amendments to the proposals including in areas such as further procedural safeguards, to ensure the adopted bill is consistent with Hong Kong’s robust legal system and rule of law standards. In order to provide the business community with the transparency it requires, any such safeguards should be given the power of law. 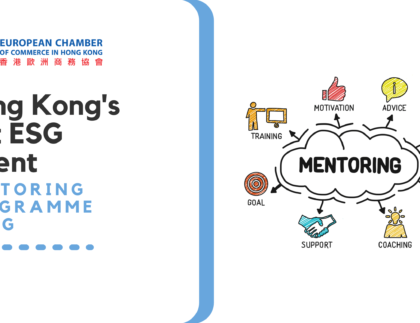 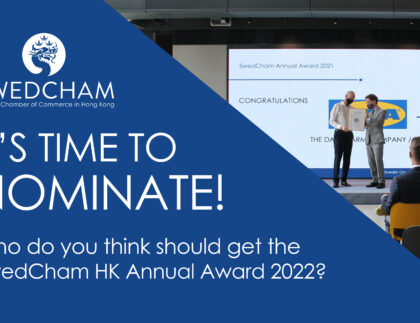