In its Budget 2020-21, the Hong Kong government has committed more than HK$10 billion to environmental protection. The Sustainability Committee of the Swedish Chamber of Commerce in Hong Kong welcomes this, while calling on the Government to do more.

The Swedcham HK’s Sustainability Committee welcomes the strong focus in the Budget on air pollution and a move towards more sustainable transportation evidenced by the large contributions (~$9 billion) that will be committed to phasing out Euro IV diesel commercial vehicles, supporting EV charging facilities, and the long-term plan for zero emission mobility. The committee also welcomes the increase in the Environmental Protection Department’s budget from $5.2 billion in 2018 to $7.5 billion in 2020.

However, there is still a gap between the proposed measures and the actions that are required to tackle the long-term environmental challenges that Hong Kong is facing.

The proposals for reducing the number of diesel vehicles and the subsidies for EVs should be part of a comprehensive green transport plan, that is more ambitious than the heavy reliance on rail and increased roads in the 2030+ Transport Infrastructure and Traffic Review. In addition, the Environmental Protection Department’s budget accounts for less than 5% of the government’s total planned $731.1 billion expenditure. More resources need to be allocated to waste management (including a comprehensive recycling plan), energy transition, and implementing circular economies, which are currently missing from the budget.

• The commitment of $300 million per year for waste paper collection and recycling services is welcomed, but further actions are needed for the recycling industry as a whole – especially in waste categories which are not valuable enough to sustain a market driven collection industry.

• Hong Kong’s landfills are expected to be saturated by 2020 and the city is in an alarming need for better waste management solutions – the Swedish model, which has seen Sweden become a net importer of waste, could serve as a useful case study.

• The current waste management shows signs of short-term fire-fighting actions and increasing operational costs – waste accounts for 65% of the Environmental Protection Department’s expenditure and has increased by 32% since the previous period – we see the need for long-term planning and an overall vision.

• The cost of waste management, and the consequential costs that arise from being unable to effectively manage Hong Kong’s waste, will continue to increase if no holistic long-term waste treatment solution is found.

• Hong Kong’s Climate Action Plan 2030+, which aims to replace coal by natural gas as the primary energy source by 2030, will be insufficient to enable a carbon neutral future. The Intergovernmental Panel on Climate Change in 2018 modeled pathways to limiting temperature increase to 1.5°C, all of which relied on either a “downsized energy system” with “rapid decarbonization of energy supply” or a reliance on carbon capture and storage: (Figure SPM.3B). More efforts need to be made to find a viable and structured path to long-term carbon neutrality.

• The power generation mix at the end of 2018 was not on track to meet the Climate Action Plan’s carbon reduction targets for 2020 – coal still accounted for 50% (target 25%) and natural gas 27% (target 50%) of electricity generation–market mechanisms which drive the transition need support and strong encouragement through public policy.

• As buildings are the main electricity consumers in Hong Kong, SwedCham HK sees the need for more action on upgrading building regulations to ensure new buildings are well-equipped to reduce their electricity and carbon demand (in both construction and operation) and existing buildings need a long-term retrofitting strategy.

• Plastic waste accounts for one-fifth of municipal solid waste, but has not been addressed in the Budget 2020/21.

• While the plastic shopping bag charging schemes was introduced and has seen some positive change in consumer behavior, plastic bags, and especially light so-called ‘poly bags’ are regularly offered and are still abundant in Hong Kong. More ambitious city-wide commitments to reduce plastic usage and waste are needed, led by the government.

• While SwedCham HK applauds the efforts of the local beverage industry for establishing the Drink Without Waste group, more action is needed for Producer Responsibility Schemes and effective recycling infrastructure to have widespread participation in Hong Kong. Sweden has a very effective, countrywide drink bottle and car recycling scheme which relies on the payment of a deposit at the time of purchase which is refundable upon recycling.

• A comprehensive plastic bottle deposit scheme would be an effective and relatively low-cost intervention to increase the amount of plastic bottles being recycled (currently less than 10%).

Swedcham HK’s Sustainability Committee welcomes the measures proposed by the HKSAR Government towards a greener future, but calls on the Government to take firmer leadership in incentivizing the structured creation of infrastructure needed to allow all Hong Kong residents to live sustainable lifestyles, now and in years to come. 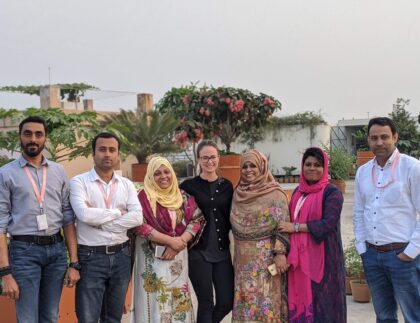 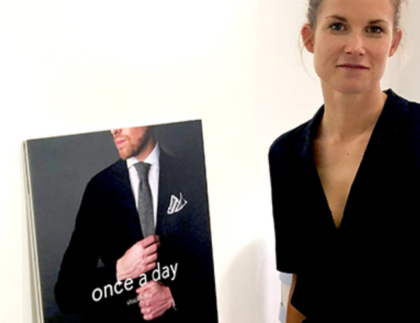 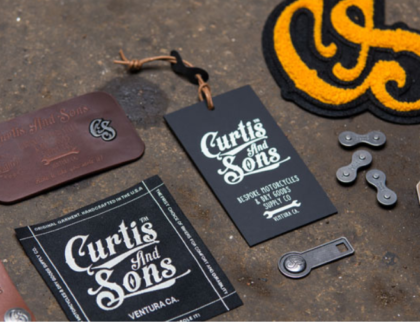 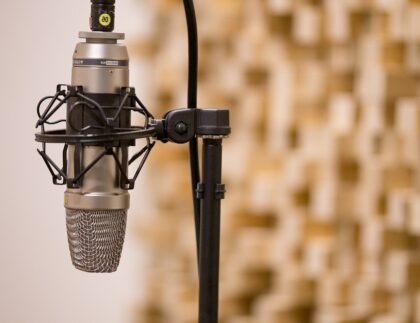 vamtam-theme-circle-post
 Category Sustainability Uncategorized
The Swedtalks on Sustainable fashion are now available online. You can find them on our  Youtube...
Read More 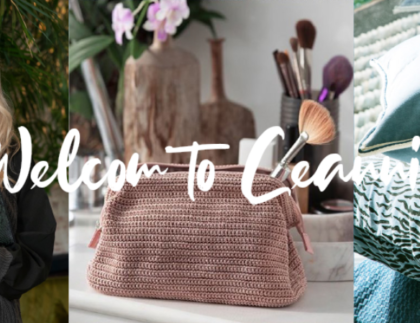 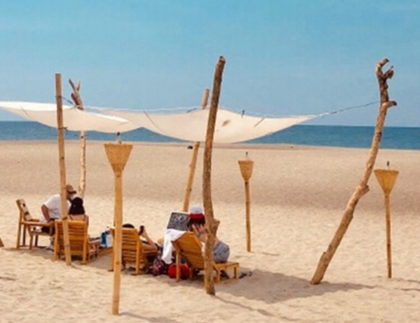 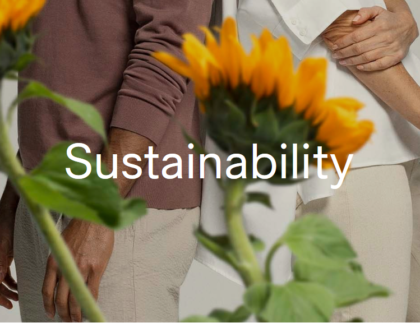