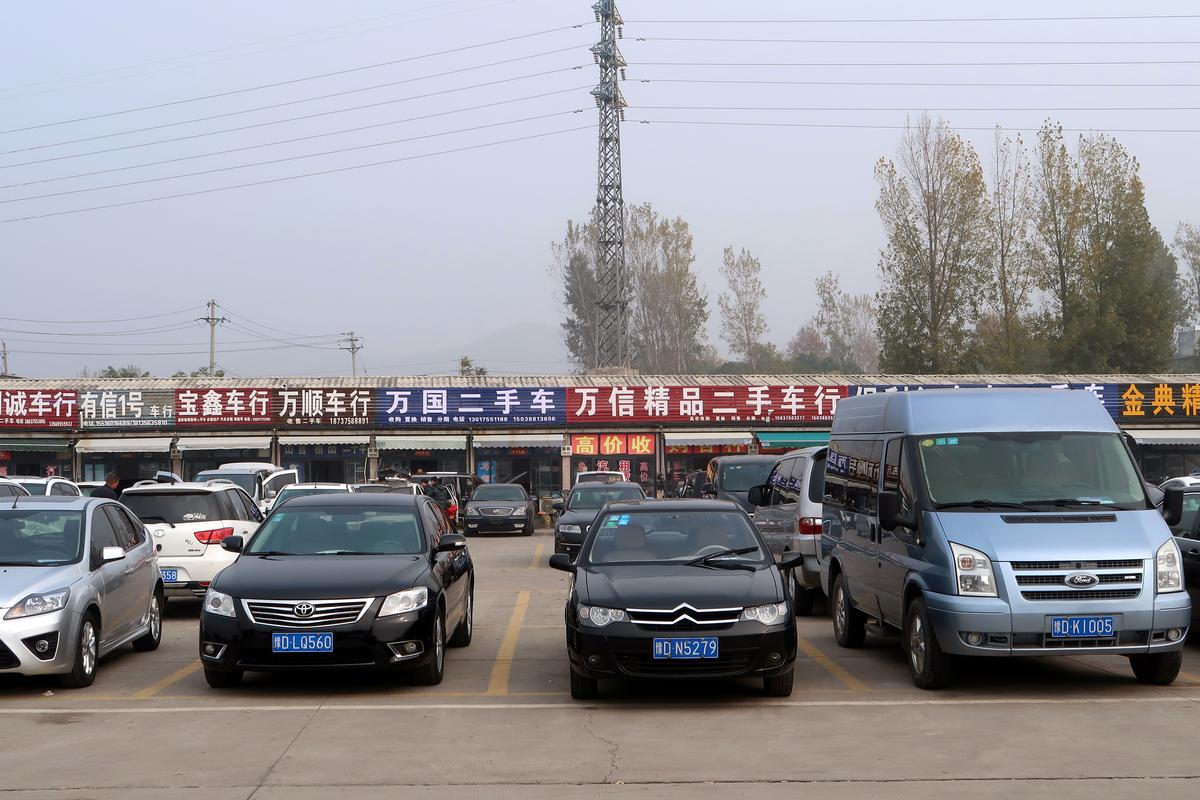 Two consecutive years of declining auto sales means that China is entering a new phase of development in which the market is maturing and consolidating, writes Patrik Riese of Volkswagen Finance.

Before 2018, the Chinese car market had grown continuously since 1990. This phenomenal growth was of course fuelled by the constantly growing economy, which delivered a steady supply of first-time car buyers, eager to get their hands on a new vehicle. In 2010, China passed the USA, and became the largest light vehicle market in the world, and there has been no looking back since then. Today, the Chinese car market is by far the largest in the world, and about a quarter of all new car sales worldwide happen in China. This means that it is also the biggest volume and profit contributor for most automotive manufacturers around the world. In Wolfsburg, Stuttgart, Munich, Paris, Detroit and even Toyota City, automotive executives are paying very close attention to what is happening in China these days.

Twenty-seven years of continuous growth is of course not normal, but then, what is normal in China? In other more mature markets, the car industry is highly cyclical and its volume development follows the general business cycle closely. So, in 2018, the car market not only slowed down in China, but it actually contracted by 4 per cent. So far this year, sales are down by close to 11 per cent, so we are very likely to see a second consecutive year of declining sales. Does this then mean that the Chinese market is becoming more normal? Yes, perhaps. We are definitely entering a new phase of development in which the market is maturing and consolidating.

When the market players can no longer rely on continuous growth, everybody has to rethink their strategies, and new business aspects come into focus. In a maturing market, with less first-time buyers, all of a sudden customer loyalty becomes more important. How do we take care of the second-time buyers, and make sure that they return to my dealership, to my brand? And with second-time buyers come second-hand cars, the trade-ins. Today only 5 per cent of used car consumer sales are handled by the authorised dealer networks. Most of the transactions are instead facilitated by independent used-car brokers, in a highly unorganised way. For the financial health of the dealer networks, this has to change rapidly. To not take care of and re-sell the trade-ins is a huge lost business opportunity for the dealers. And by the way, the used car market has grown by almost 5 per cent so far this year.

All these factors indicate that the Chinese car market is starting to behave more like other mature markets. It is becoming more “normal”. But there are certainly many other things pointing in a completely different direction – far from normal.

The automotive industry is right now faced with two looming large technology transformations – yes, I would even dare to call them paradigm shifts. The first one is of course the transition from the internal combustion engine to the fully electric vehicle, and the second one is the development of autonomous driving. If you want, you can add on top of this the Internet of Things (IoT), which will connect everybody and everything to the web, including our cars.

China has already decided to take a leading role in both these transformations. The switch to NEVs (New Energy Vehicles) is heavily encouraged, both at the central and local levels of government, with both carrots and sticks for consumers as well as manufacturers. Although recent reductions in consumer incentives have slowed the growth, still 948,000 NEVs have been sold year-to-date, a growth rate of more than 12 per cent.

The electric vehicle provides an opportunity for completely new players to enter the market, with greenfield operations and business models, only focusing on battery-powered cars. There are many potential Chinese Tesla contenders in the making, and the traditional manufacturers will be challenged like never before. I am convinced that the switch to electric vehicles will happen faster in China than anywhere else in the world (possibly with the exception of Norway). The combination of very active government support, plenty of capital investments in both vehicle production, battery production and infrastructure, new market players, and of course the huge volume potential that China can deliver, will create the needed momentum for change.

“There are many potential Chinese Tesla contenders in the making, and the traditional manufacturers will be challenged like never before.”

I happen to think that autonomous driving will follow a very similar path. Also, here the government has decided that China should have a world-leading role. Specific geographical areas have already been set aside for exclusive testing of these new technologies. Investments are encouraged and new players are invited to participate in the development. Of course, the Chinese internet heavyweights will not pass up on such an opportunity, and when they start investing in this new technology, perhaps in collaboration with more traditional OEMs, things could get very interesting, very fast.

A snapshot of the Chinese automotive market would not be complete without mentioning shared mobility. The DiDi platform is already a huge success and ride hailing has become a very important fleet sales category on its own. You could argue that in the end DiDi is simply replacing traditional taxis with ride hailing, but the change is more fundamental than that. Shared mobility means that you do not need to own your own car, when you have such easy access to shared mobility solutions, which gives you virtually the same flexibility as individual car ownership. I also think that autonomous driving will have a strong focus on shared mobility solutions. The first autonomous driving applications are much more likely to be shared shuttles, rather than privately owned cars that you park in your garage.

The next few years will be a very dynamic and challenging period in the Chinese automotive industry. We have to deal with, on the one hand, slowing growth, or even decline and consolidation for the traditional car business, while at the same time getting ready for fundamental technology paradigm shifts in the electrification and digitalisation of vehicles, including autonomous driving. This will create challenges that we have not seen before. However, I firmly believe that if you are in the automotive industry, China is definitely the place to be right now, because it is going to be a very interesting ride. The challenges are big, the stakes are high, but so are also the potential rewards. Fasten your seat belts, and get ready! 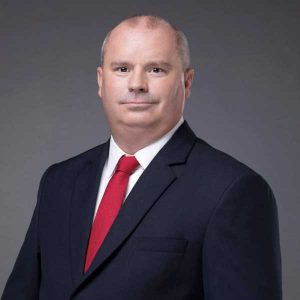 Patrik Riese has over 28 years of automotive industry experience from Saab Automobile, General Motors and Volkswagen. His international experience includes assignments in the US, South Africa, India and now China. He is currently the CEO of Volkswagen Finance (China) Co Ltd, based in Beijing. Volkswagen Finance is the financial services division of the Volkswagen Group, supporting all Group brands with financial services products both for consumers and dealers.