On February 8, the Chief Executive has announced tighter social distancing measures in view of the worsening pandemic situation in the city, below are the main takeaway points:

Events hosted by the Chamber during this period will be adjusted to align with the regulations. This means that for example the Monthly After Works and the Walk & Talk are cancelled.

To read more about the new measures, follow the links to the right. 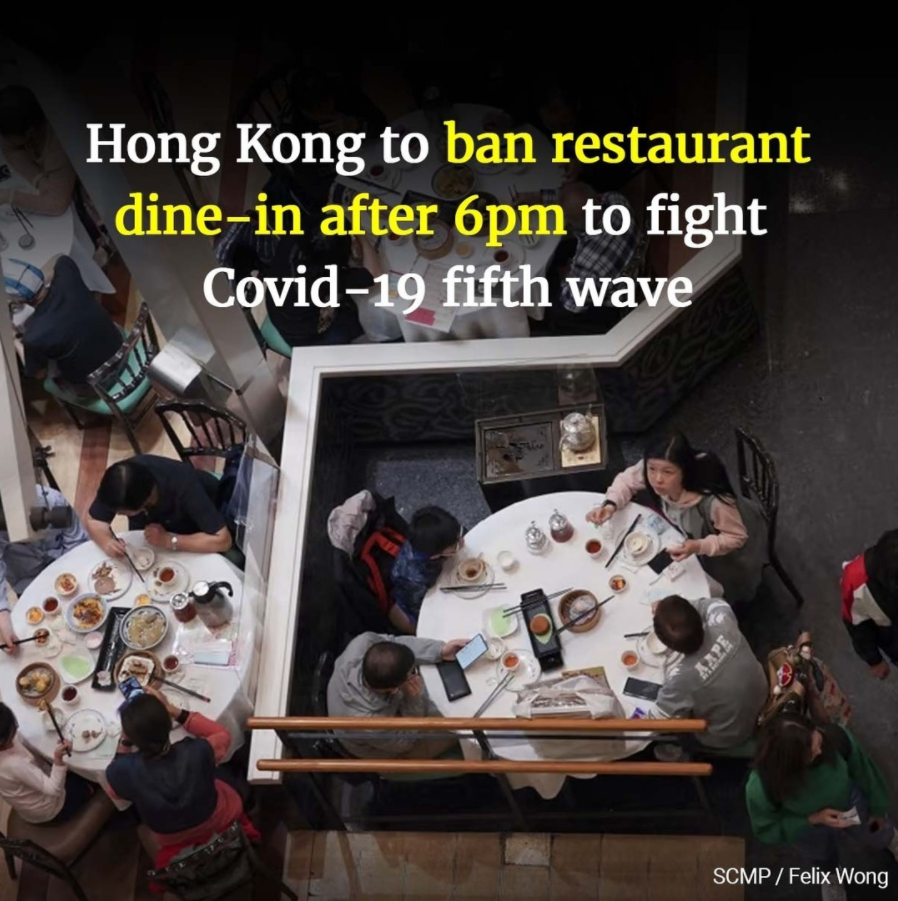